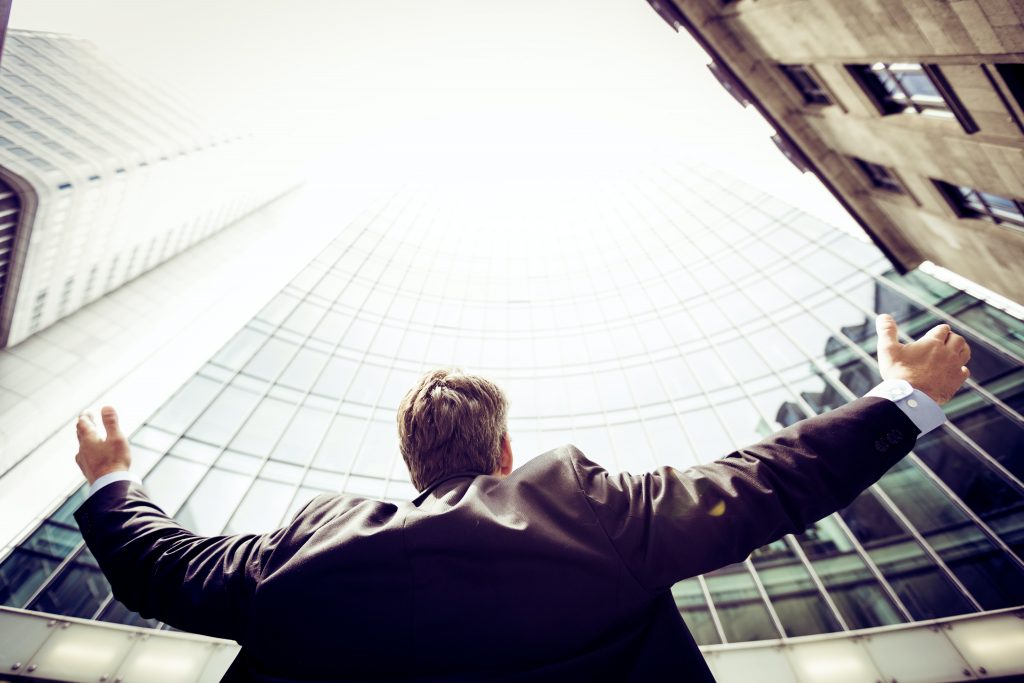 6 Attributes To Becoming A Peak Performer

How To Become A Peak Performer In Any Industry

Ferny Ceballos was born in a bad neighborhood of East Los Angeles from immigrant parents. Even though the neighborhood was infested with drug dealers and gangs, Ferny was able to inoculate himself from his environment and went on to graduate from MIT.

Upon graduation, he went to work in the aerospace industry, working on top-secret government projects.

Ferny was successful, but he discovered that he was not passionate about his “cubicle slave” job.

Disillusioned with his future, Ferny changed course after he was introduced to the network marketing industry. He skillfully grew a profitable team and started to earn a handsome income.

Still not satisfied, Ferny jumped at the opportunity to partner with a growing network marketing mentoring and training company.

With the help of his influence, the company is now a $20 million dollar business. He is one of the leaders taking his industry to new levels in the age of the internet and social media.

Marc Johnson grew up in a small rural community in central California. As an adult, he got into education. He became a teacher, then a principal, and then an administrator. He was exceptional in all these posts however, the post where he most excelled was that of superintendent of schools.

Within a few short years, Marc turned this district into a model school district with high achieving students and schools that were recognized for their excellent scores.

In fact, Marc went on to become a consultant to other superintendents wanting to raise their schools’ levels of achievement.

David McDonald was already a successful business man with a company that manufactured coin operated machines. However in 1987 David bought Pelco, a small company that specialized in the manufacture of security and surveillance technology.

After several years he grew the company to where it was doing sales in 130 countries and became a multi-billion dollar enterprise. He eventually sold the company for 1.54 billion dollars in cash.

Answer: They would all fit the definition of “peak performers” according to the book by the same name, Peak Performers, by Charles Garfield.

Peak performers are men and women who possess the ability to achieve great results repeatedly and consistently.

They are individuals who seem to be otherwise average people who manage to excel in whatever field they are in. They could be superior managers, successful entrepreneurs, accomplished professionals, top sales people, or innovative technical specialists.

What are the characteristics, habits, or skills that make them exceptional?

Charles Garfield conducted an eighteen year investigation of high achievement in a variety of fields and discovered the following characteristics about “peak performers.”

PEAK PERFORMANCE BEGINS WITH A COMMITMENT TO A MISSION

Peak performers have a clear mission that drives them day to day. It is an internal long-term vision that motivates them to continue moving forward.

Peak performers create their own missions by determining what they truly care about, then devoting themselves to that pursuit.

One of the single most dramatic differences between peak performers and their less productive colleagues was “preference with passion,” an intense commitment to what they do.

Peak performers have a capacity to see clearly what they want and to articulate it in terms that motivate themselves and their teams.

The mission statement provides the “why” that inspires every “how.”

The foundation for creating missions comes from our “basic values.

They act with purposeful activity that they consistently direct toward achieving goals that contribute to the mission.

A peak performer’s attitude is one which sorts out and evaluates goals, sets result-producing goals, and implements innovative tactics for achieving goals.

A peak performer’s bottom line takes one form: “Make things happen toward goals, consistent with the mission, while developing oneself in the process.”

Peak performers invest in growth training to enhance their performance that they identify as likely to produce the most leverage.

The peak performer expects, prepares for, and works toward having the necessary elements, including the right people, to fall into place.

The ability to keep up with change, and to anticipate future change is a common characteristic of men and women who produce results in themselves and their companies.

In this study, peak performers moved toward success, not away from failure.

“Through repeated educated risks, the peak performers learn as they go along, and over time their confidence in their own judgment gains strength. It is not fear of failure that drives them along, but a strong desire for achievement.”

Peak performers have the capacity for self-observation and effective thinking. They continuously try to improve themselves through personal self-development.

“The one element that stands out most clearly among peak performers is their virtually unassailable belief in the likelihood of their own success.”

They are self-confident and therefore effective.

Self-managers who have the attributes of self-confidence and effectiveness have the following attributes. They:

Peak performers are always looking for ways to improve themselves and are always on the hunt for increasing self-mastery.

They frequently take a self-inventory by asking themselves

Peak performers empower others to produce.

Managers who are able to turn random people into highly productive work teams can be described as coaches, facilitators, developers, and team builders.

A peak performer delegates to other people in order to multiply his or her strengths.

Delegating and stretching other people’s abilities often requires encouraging them to take educated risks that empower them and as a result help them to learn from their experience.

Peak performers focus on solving problems rather that placing blame for them.

On a peak-performing team, everybody knows what is going on. There are no hidden agendas likely to sabotage the team’s efforts.

Peak performers constantly and effectively make course corrections. The corrections don’t have to be big events. They can be little moves with immediate short-term payoffs.

A key to the success of peak performers is that when they see misinformation, they go straight for corrections instead of using the mistake to blame others and find scapegoats.

“The capacity to correct course is the capacity to reduce the differences between the path you are on now and the optimal path to your objective – between your present path and your critical path.”

Peak performers anticipate and adapt to major change while maintaining momentum and balance toward their overall goal.

Peak performers do not regard change as something to resist.

Peak performers visualize. They develop powerful mental images of the behavior that will lead to the desired results.

“Peak performers know how to lead people, to use numbers, to prioritize, to concentrate on goals, to form functional work teams, but they also know how to work on themselves.” They are life-long learners.

Ferny Ceballos, Marc Johnson, and David McDonald are prime examples of “peak performers.” They had clear missions, managed to create very effective teams, and as a result created very successful organizations. Learn from them and you will also become a “peak performer.”

To further your education related to personal achievement, I invite you to check out the course by international trainer and best-selling author, Brian Tracy titled “The Psychology of Achievement.” (I’m an affiliate marketer for this product and will make a small commission if you buy.) Click on the banner below. . .

Photo by Razvan Chisu on Unsplash

David C Figueroa is a psychologist with over 35 years of experience teaching personal development. An awesome success coach, and internet marketer. Now retired, he has refocused his goals into helping ambitious men and women to create exceptional lives.